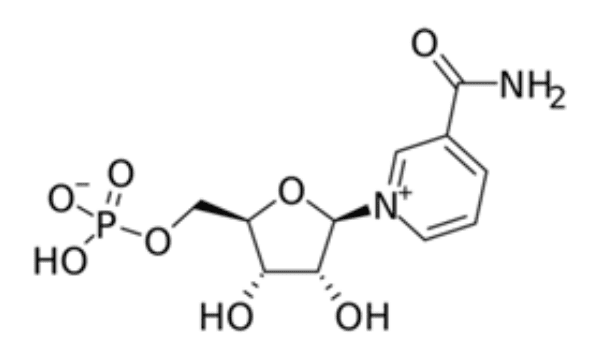 What is Nicotinamide Mononucleotide (NMN)?

Nicotinamide Mononucleotide is an intermediate molecule made in the conversion of both nicotinamide and nicotinamide riboside to NAD+. It is a type of molecule called a nucleotide, which is very similar to the building blocks of DNA.
Order NMN
Is NMN Safe? The Benefit Of NMN 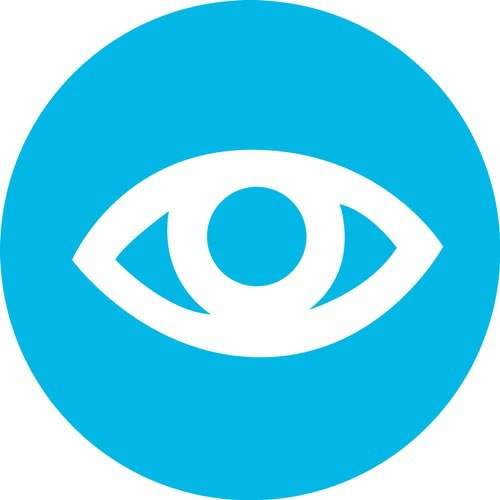 Homeostasis refers to the ability of the body or a cell to seek and maintain a condition of equilibrium or stability within its internal environment when dealing with external changes.

Although NR and NMN are very similar in their effect on NAD+ levels from a single dose, homeostasis appears to impact NR much more quickly than NMN, impacting its ability to maintain increased levels of NAD+.

NMN is transported directly into cells.
NR is converted to NMN before being converted to NAD+
Homeostasis limits long-term increase of NAD+ with NR.
NMN is effective at higher dosages for longer than NR.
NMN Bypasses the NAMPT limiting step

Why is NAD+ Important?

NAD+ is required not only for life but for a long life. It is a molecule found in every cell in the body. NAD+ is used to power our metabolism, by enabling the mitochondria to convert the food we eat into the energy our body needs to sustain all its functions. It is also required to “turn off” genes implicated in accelerating the aging processes. NAD+ levels decline as we age. NAD+ has many important roles for health, including stimulating anti-aging activities of Sirtuins and the DNA damage repair enzymes.

Research revealed that mitochondrial dysfunction is "reversible" with supplementation to boost NAD+. NMN is the immediate precursor to NAD+. The health benefits under investigation strongly suggest that there are significant benefits to be derived from NMN supplementation which, even if they do not extend life expectancy, should result in improved quality of life with fewer illnesses and declines in our body's organs. 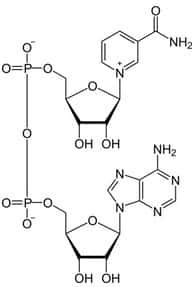 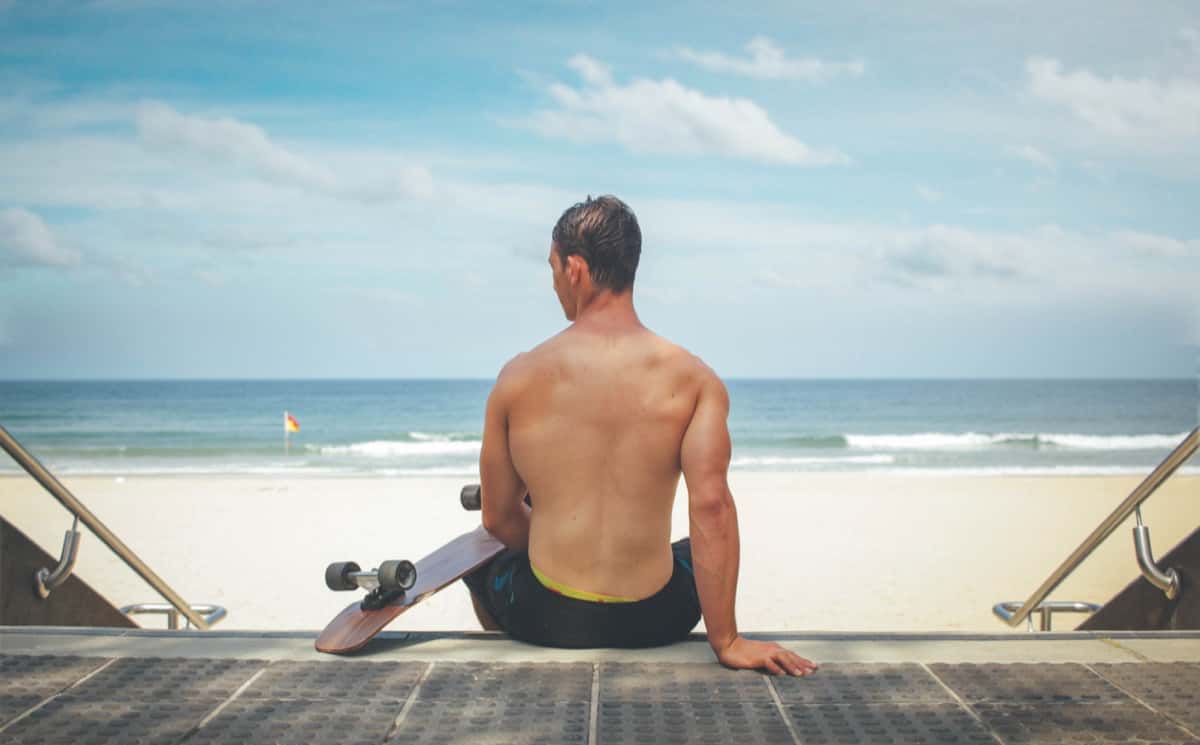 You may still only live to age 80, however your "healthspan" will be better with stronger bones, more energy, better eyesight, improved vascular system, improved insulin sensitivity and a clearer functioning brain. Giving you a much more enjoyable life, free from debilitating diseases usually associated with aging. If life is extended, then you can remain active and healthy for as long as possible.

If your lifespan is not extended, instead of spending the last 10 to 20 years being sick, you can continue to function normally until you reach the very end, still in good health, or at worst, only in poor health for a short period, rather than decades.

NMN is found in foods such as broccoli, cabbage, cucumber, edamame and avocado. Studies have shown that NMN is Non-toxic.
NMN is available in vegetables, mushrooms, meat, and shrimp but trying to obtain sufficient through diet alone would be problematic. Studies dosages have been about 50mg - 250mg.

The FDA suggests that a 68kg human would require about 560mg per day. The difficulty is that you would have to eat about 45kgs of edamame, 81kgs of broccoli, or similarly impossible amounts of cucumber, cabbage, avocado, tomato, mushrooms, raw beef, or shrimp. 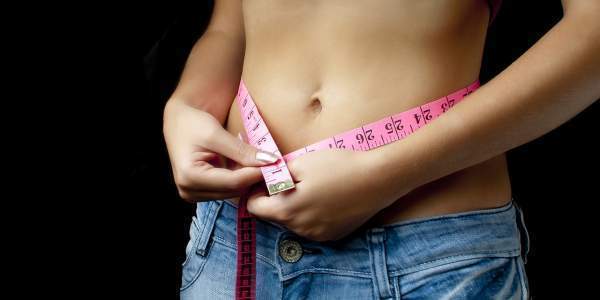 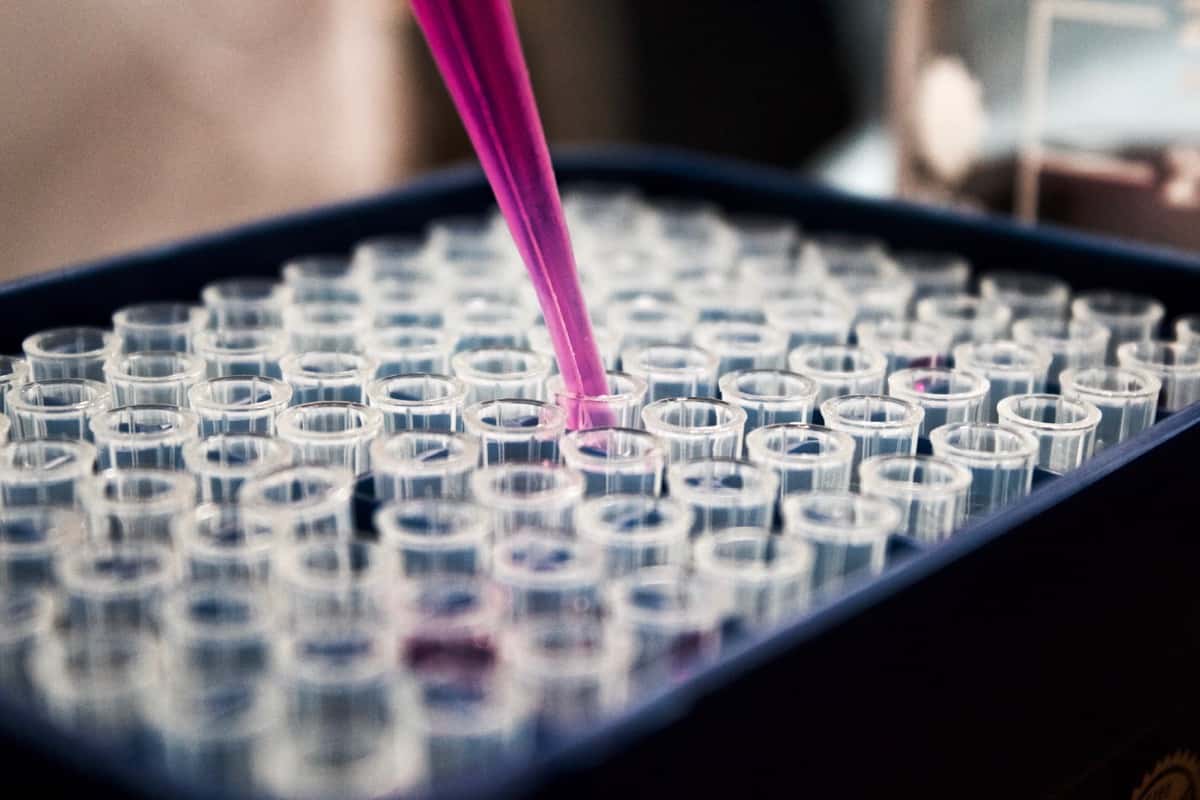 Mice can’t have all the fun, of course, so human studies (conducted in Tokyo’s Keio University School of Medicine and the Washington University School of Medicine) are currently in progress (concluding June 1st, 2020) to determine change in insulin sensitivity, and to determine change in beta-cell function over the course of two years with NMN supplementation.

Researchers also expect to gather results on control of blood sugar, dilation of blood vessels, changes in both blood lipid and body fat levels, and changes in the markers for cardiovascular disease.

The first human trials of NMN commence in Sept 2016 in Japan. Subsequent human studies have been undertaken. Dr David Sinclair complete his phase I study and is now commencing Phase II. If there were safety issue identified in Phase I then Phase II would not go ahead or would be delayed.

Improve your biological age and health-span, not just your lifespan

Living longer does not guarantee a better quality of life. Continue to enjoy a longer, good
healthy life, with increased physical and mental energy, and reduced aging problems.