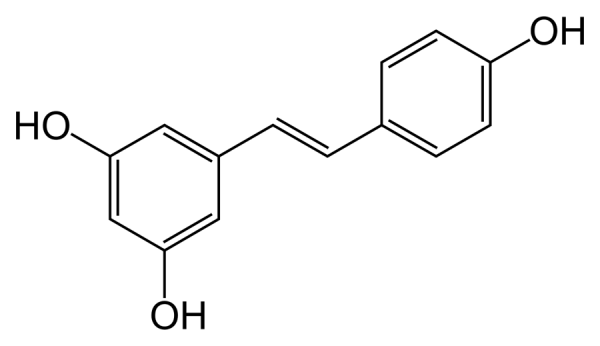 What is Resveratrol (RSV)?

Resveratrol is a plant compound that acts like an antioxidant found in red wine, red grape skins, purple grape juice, mulberries, and in smaller amounts in peanuts. This compound tends to be concentrated mostly in the skins and seeds of grapes and berries.
Order RSV
Is RSV Safe? 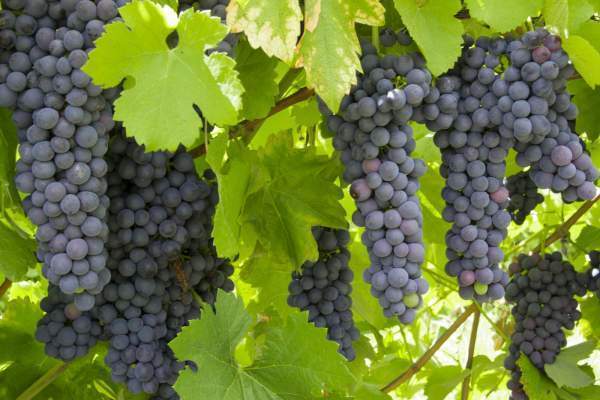 From the limited research in humans, most have focused on supplemental forms of the compound, in concentrations higher than those you could get through food. It appears to be effective at protecting the heart and blood flow, and may be an insulin sensitiser.

From the limited research in humans, most have focused on supplemental forms of the compound, in concentrations higher than those you could get through food. It appears to be effective at protecting the heart and blood flow, and may be an insulin sensitiser.

It is well known for allegedly increasing lifespan, and it might. Resveratrol may help fight the ageing process and boost your overall health as you age. Discovered in 2003, resveratrol is the polyphenol that has been long theorized to have anti-aging effects leading people to believe drinking a bit of wine every day may increase longevity. It triggers epigenetic changes that may delay aging and increase your energy levels.

It can, however, protect humans from heart disease and insulin resistance and may extend life by that mechanism. Resveratrol is most commonly used for high cholesterol, cancer, heart disease, and many other conditions. Combining resveratrol with Nicotinamide mononucleotide (NMN) creates a synergistic increase of effectiveness from both molecules.

What benefit may I get from Resveratrol Supplements?

Researchers have suggested that consumption of resveratrol may potentially benefit numerous clinical conditions, including cancer, cardiovascular disease, obesity and related conditions including diabetes and non-alcoholic fatty liver disease, and neurological diseases.  However, current evidence is insufficient to support a definitive place in therapy for resveratrol.

What are the Side Effects of Resveratrol?

No major risks have been revealed in studies that have used resveratrol supplements.  Healthy people seem to tolerate Resveratrol well (Source).  There are some cautions.

High doses have been shown to stop blood from clotting in test tubes, it is possible it could increase bleeding or bruising when taken with anti-clotting drugs, such as heparin or warfarin, or some pain relievers (Source, Source).

Resveratrol also blocks some enzymes that help clear certain compounds from the body.  That means some medications could build up to unsafe levels.  These include certain blood pressure medications, anxiety meds and immunosuppressants (Source).

Adverse events for lower doses and shorter courses of treatment have been rare.

Children:  Resveratrol is POSSIBLY SAFE in children when sprayed in the nostrils for up to 2 months.

Hormone-sensitive condition such as breast cancer, uterine cancer, ovarian cancer, endometriosis, or uterine fibroids:  Resveratrol might act like estrogen.  If you have any condition that might be made worse by exposure to estrogen, don't use resveratrol.

Surgery:  Resveratrol might increase the risk of bleeding during and after surgery.  Stop using resveratrol at least 2 weeks before a scheduled surgery.

If you currently use medications, then you may want to check with a doctor before trying resveratrol.

How and what dosage do I take Resveratrol supplements?

Dosages above 1 g/day appear to have been well tolerated in a short-term (2-week) trial but have been reported to cause adverse effects in another study.

The lower end of supplementation tends to be for cardiovascular health, insulin sensitivity, and longevity for somebody who is otherwise unhealthy is 5-10mg daily.

For persons who are otherwise healthy, dosages between the range of 150-445mg have been used (with no clear indication for what is the optimal dose).

Supplementing for cerebral blood flow requires a dose in the 250-500mg range whereas supplementation for aromatase inhibition requires 500mg.

Improve your biological age and health-span, not just your lifespan

Living longer does not guarantee a better quality of life. Continue to enjoy a longer, good
healthy life, with increased physical and mental energy, and reduced aging problems.